[Infographic] Racism At Work In The UK 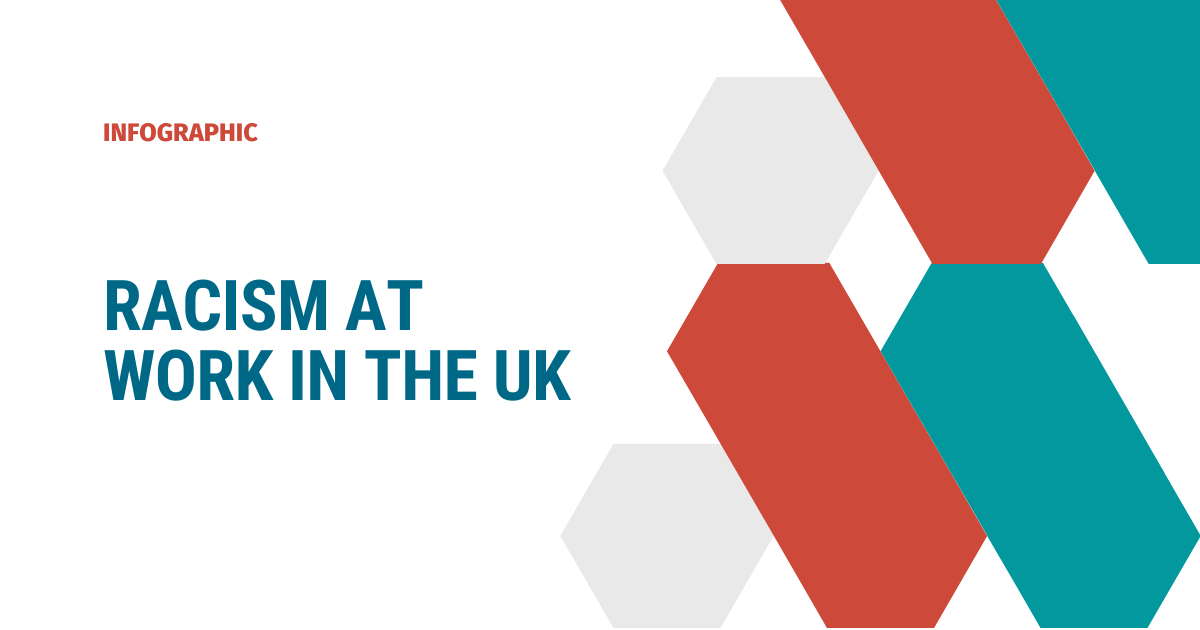 Racism at the workplace is still prevalent in the UK despite of Race Discrimination Act in place. It even continued to increase during the coronavirus pandemic. Below are some recent statistics that witnesses racism at work.